Graphic Design. The design and colors of AltHash’s logo embody the company’s blockchain goals. The hexagonal or beehive shape represents the network effect AltHash seeks to achieve. Moreover, commentators have described the leading cryptocurrency market as a six-sided network in which each side (developers, merchants, customers, etc.) strengthens one or more of the others in a continuous cycle.

The hash symbol within the graphic design refers to “hashing,” which is the transformation of a string of characters of any length into a representative fixed-length output. This transformation is accomplished by running the input string through a hashing algorithm.

The logo’s background colors, blue and turquoise, suggest peace and clarity. The color association with the ocean evokes a sense of calm. We selected white for the hash mark because of the color’s many positive connotations: innocence, purity, goodness, cleanliness. When people see white, they think of untouched snow or an angel’s flowing robes. In the case of high-tech products like ours, white conveys a reassuring sense of simplicity.

Phoenix has a very hot desert climate typical of the Sonoran Desert and is the largest city of America in this climate zone. Phoenix has very hot summers and mild winters. Phoenix receives the most sunshine of any major city on Earth – with 3,872 hours of bright sunshine annually. Average high temperatures in summer are the hottest of any major city in the United States. On average, there are 107 days annually with a high of at least 100 °F (38 °C) including most days from late May through early October. Highs top 110 °F (43 °C) an average of 18 days during the year. On June 26, 1990, the temperature reached an all-time recorded high of 122 °F (50 °C).

Previous
Next
Ready to start a project?
Work with Us! 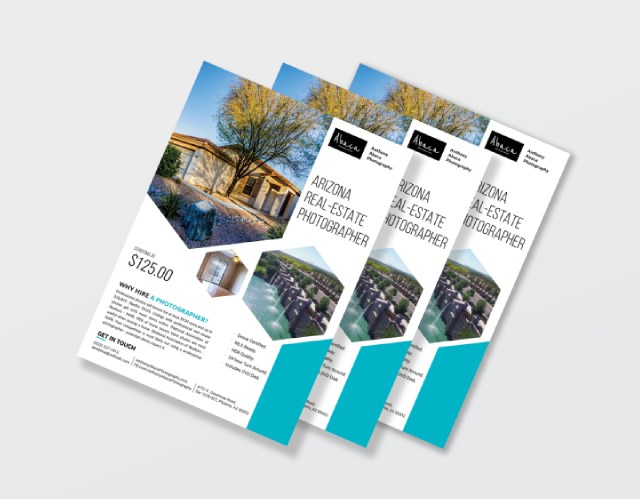 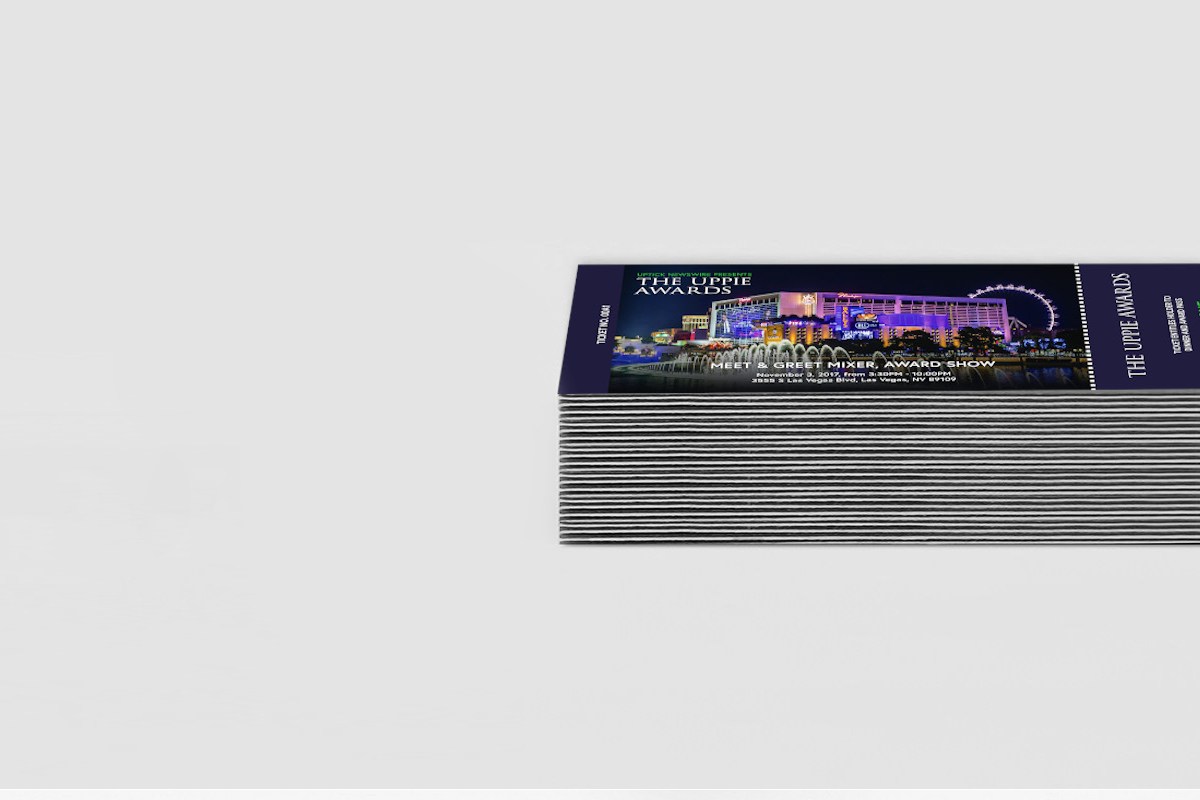